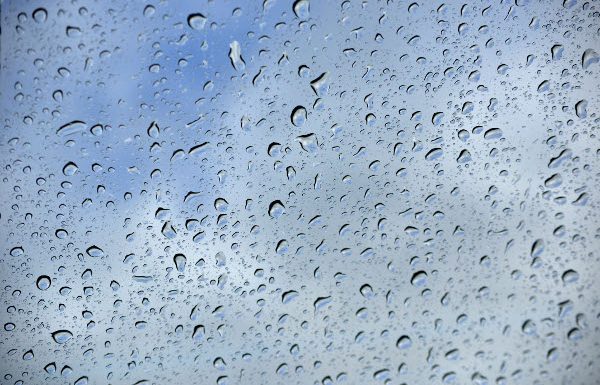 Today I have an anonymous guest post that a reader needed to share. Please be aware that it is a difficult read.

My firefighter had a call the other night and he called from the scene. And it took my breath away and made my heart pound and my mouth dry and left me completely speechless. It wasn’t a fire or a dramatic save or an active shooter. My firefighter just called to ask for advice. He called to ask me how to best handle his patient. You would think he would know, that is what all that specialized training was for, after all. But there is nothing that could prepare him for this call. It doesn’t come from a book or from a lecture in his education. She was raped and bleeding and would not let anyone touch her. He wanted to make sure that she was treated “properly” as opposed to just what protocol requires.

“What does she need?”

And it took me back – hard to believe that more than two decades have passed – to right at that moment. I can still see him and smell him and hear him tell me not to say a “single mutha f@#%in’ word” or he would use the knife that was tight against my throat. The oily skin and large pores and aviator glasses. The blue bandana and the stringy, greasy hair. The smell of body odor and cigarettes. The feel of the gravel on the side of the bike path in the small of my back. The burning on the inside of my thighs where he cut my clothes off. And after some point I don’t remember a thing, even now. I don’t remember getting home, I don’t remember the scalding hot shower. I don’t remember anything until the hospital and the cameras in places where there should never be cameras and talking to the police and the sensitive crimes and my parents and the doctors and the detectives and just wanting to crawl into a hole and never come out.

And then I snapped back to his question.

“What does she need?”

She needs to be treated with respect and dignity. If there is a firefighter that might not be sensitive, you send him back to the rig. Let her know that she is safe, even though she won’t believe you. ASK HER before you touch her. Put the control back in her hands. It may be the only thing she feels in control of. Ask her what hurts, where it hurts, what she needs, is she comfortable, who the police can call for her so she is not alone. Talk about her school and her hobbies and her pain level. Ask where she is planning on going to college or what she wants to do when she graduates. Ask her if she is a cat or dog person. Make sure her physical pain is managed. My last bit of advice was to NOT ask her what happened – focus on her physical symptoms and take what she offers. Counterintuitive, to say the least. Those questions and having to go through it over and over and over is excruciatingly painful. Your eyes dry out because every time you blink you see it in slow motion and so you just don’t blink. She will have to do that enough. Don’t ask what happened. That will come up again, when the police meet you in the bay of the hospital. For that brief moment, tend to her in the here and now. Not 15 minutes ago. Now.

Her life will never be the same and I am certain my husband’s will not either. He knows about that dark place in my soul, he has handled my nightmares as they come and go. My firefighter knows I won’t go on a bike path alone and that I hyperventilate when I go with him. He knows that I am ashamed that I still feel that panic, I didn’t scream, I didn’t fight, I didn’t run. He stopped me for directions and I turned to point where he wanted to go and there was a blade against my throat. I felt weak and powerless. And now he has witnessed what it may have looked like after, if I could remember. He has seen where my demons originated. He has also been the one to remind me that I am still here. Had I screamed, it might have been a different story in the paper. He reminds me that he did not break me and that he proved that I can handle anything that life throws at me.

And now he looks at every rape victim and sees his wife. I can’t even imagine. I suppose it is not different than seeing the faces of the kids when there is a call involving a child. It makes it all the more real to him. His patients are people – mothers, daughters, wives, husbands. He knows that there are many wounds that are invisible and is unsure how to treat them and so he asked. He wants to help the healing start as soon as possible, and for that I am proud of the work he does.

I must confess, I was angry for a split second, initially. I literally thought to myself, “It was such a nice day and now you making me go back down there.” And then I realized, I would have wanted the firefighters to use every resource they had for me at that instance. If your wife is not a trusted resource, than I don’t know who is.

We all come with baggage, mine just happens to be a mismatched set. My firefighter willingly carries it through life for me, so I don’t have to do it alone. He collects baggage, 24 hours at a time, every 3 days. Now, it is my turn to help him with his and to share mine with him, when he needs it. That is the job of the Fire Wife.